With May behind us, it’s finally starting to look a bit like summer here in Glasgow. As the weather warms up, the studio workload shows no signs of slowing down… 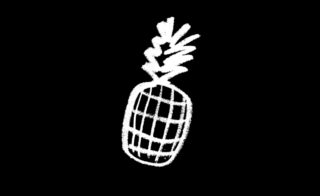 “It’s fostered a lot of conversations about how making mistakes is part of the process.”

A couple of us had a tour of the CSIC site (first client visit in over a year!) in advance of our rebranding (and renaming) of the institution. It was a very impressive facility and a really interesting project so far - it’s fostered a lot of conversations in our team about sustainability and how making mistakes is part of the process, and CSIC’s position as an R&D factory has really hit home for us the importance of trial and error, and trying new things in the name of progress. Our commitment to sustainability doesn’t end there - we have been hard at work on a new website for Sustainable Glasgow, which is a project we’re really excited about. They represent a partnership of many organisations across Glasgow and Scotland as a whole, who share the same goal of achieving carbon neutrality by 2030. The website is due to launch in June.

The Bureau International des Expositions celebrated 170 years of World Expos this month, for the anniversary of the very first ‘Great Exhibition’ in London’s Crystal Palace. To celebrate, here’s a tiny preview of some of the Expo branding we’ve been working on - something to tide you over until October. We’ve also written a little something about the genesis and journey of the World Expo in this journal before, so you can read our piece on how the World Expos have shaped human history and brought to life countless iconic inventions and technologies here.

“We're delighted to being back the brilliant Linn Fritz as the featured illustrator for this year's campaign.”

We’ve been busy with a few new developments from Eden Mill - following their pared back, super-premium Distiller’s Choice range which we wrote about last month, they’re working on some exciting new products in gin and whisky, and maybe even a top secret celebrity collaboration? We’re excited to show you what we’ve been involved in…

We finalised the concept for the 2021 Edinburgh International Book Festival campaign branding this month too. We’re putting together the identity for this iconic festival’s first hybrid event: following their successful online only festival last year, this year they’re back in person AND online at a brand new venue in Edinburgh College of Art. We’re delighted to bring back the brilliant Linn Fritz as the featured illustrator for this year’s campaign - she was initially lined up to create the illustrations for 2020 and we’re really happy to be able to showcase her work in the identity for 2021. 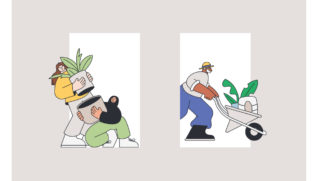 In non-work related news: Dave had a birthday, studio pug and part time seagull-botherer Truffle had a birthday. There was a massive and successful protest in Glasgow Southside against dawn raids - some really emotional footage was captured by one of our team. Some vaccines were had. All good stuff.

Have a sunny and wonderful June, people. 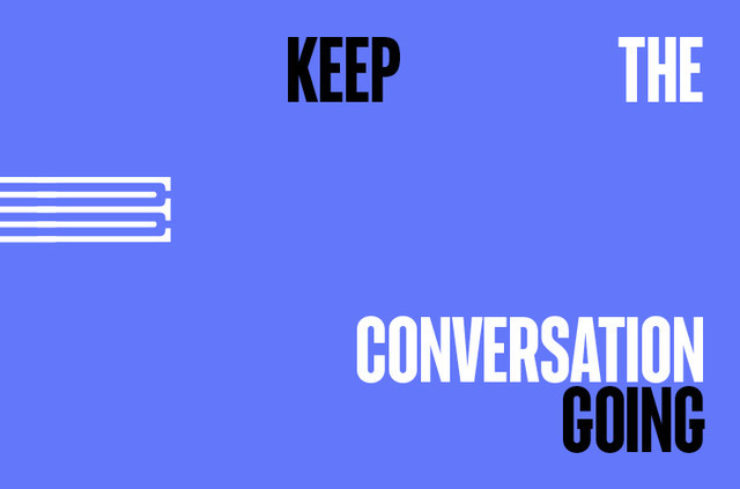 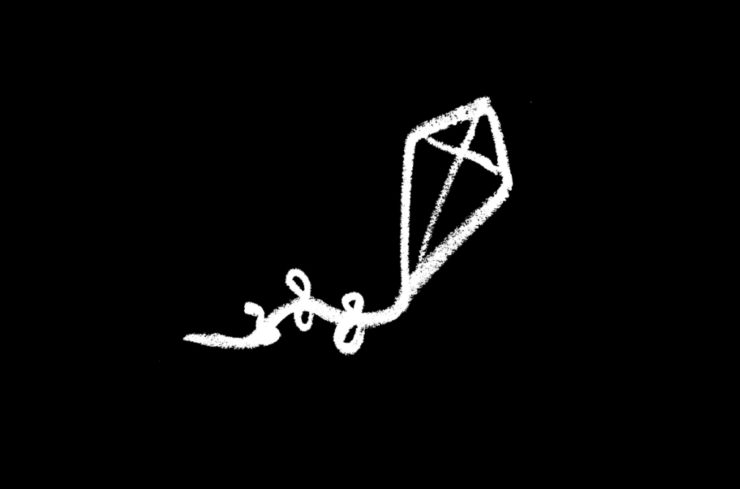 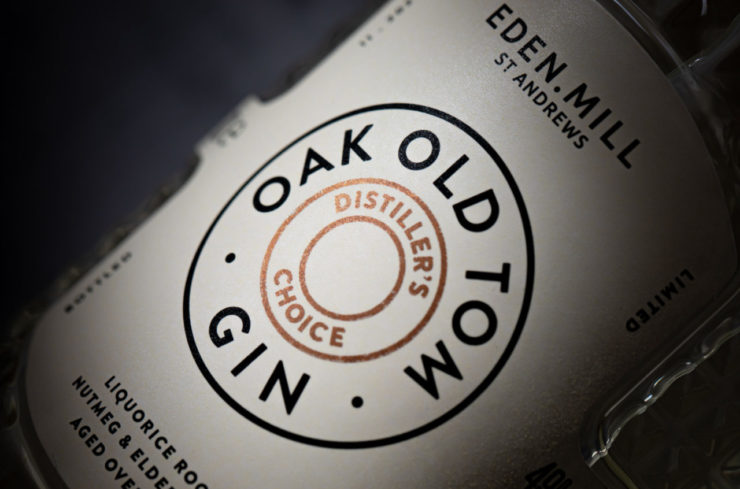 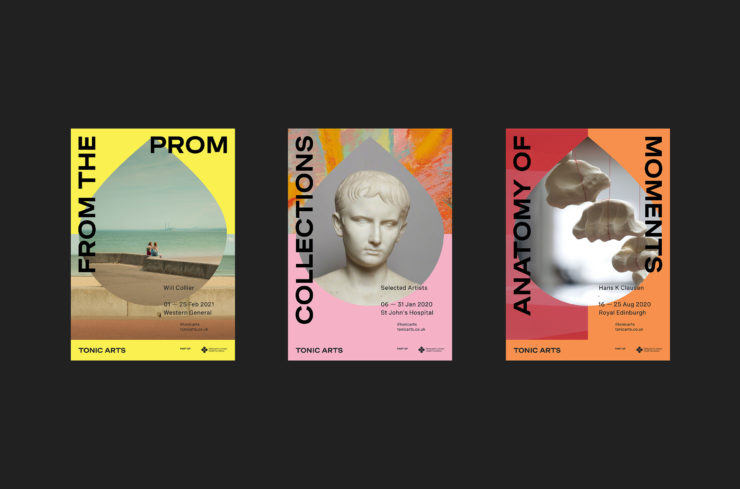