This year, as happens every January, the cavalier attitude of December and penchant for rescheduling ’til after Christmas come back to haunt us as we kick into high gear on a lot of different projects all at the exact same time. 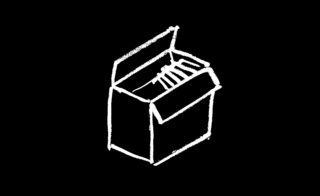 “There’s the added excitement that a Netflix movie about the charity is coming out this year!”

We started January off on a high note, wrapping up the new brand for McTear’s and handing the guidelines over to their team. The Glasgow auction institution is about to celebrate its 180th year, and we’re happy to have helped them refine a brand worthy of their history and prestige.

We began initial work on the Homeless World Cup, which we wrote about here. This is such an exciting project for the studio, combining some of our favourite things to do as a studio - it’s a sports event for a worthy cause, and it’s to do with football, and there’s the added excitement that a Netflix movie about the charity is coming out this year! We’ll be working on refining the brand ahead of the film, and more importantly, ahead of their first tournament in two years. We’re looking forward to working with such a great initiative on this cause that’s close to our hearts. 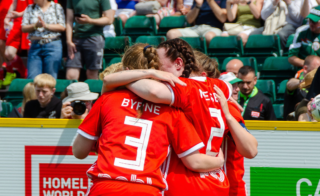 “This has involved meeting MPs from across the spectrum of UK politics and hearing their views on democracy today - and more importantly, democracy tomorrow.”

We also began working with earnest on the progressive alliance, which we wrote about here. This has involved meeting MPs from across the spectrum of UK politics and hearing their views on democracy today - and more importantly, democracy tomorrow. Progressive alliance is a cross party initiative for democratic change which aims to build new politics for a new society. We’ve been commissioned to build a brand for progressive alliance from the ground up; to capture the grassroots spirit of this type of political change and help them to help voters in England and Wales make informed decisions about exactly who and what they’re voting for at the next election.

We’re coming close to the finish line with a couple of projects from 2021. Our work on Ypeople and CSIC will be coming to a close over the next couple of months, and we’re very excited to be able to talk about the official launch of both new brands, not least because we’ll finally be able to refer to them by their new names in a public forum.

We were invited to pitch for a couple of new projects this month as well, which is always quite good for refreshing everyone - nothing like a brand new pitch to work on to really get the wheels turning in the new year. Also good for getting the wheels turning: the annual campaign creation for the Edinburgh International Book Festival! Yes, it’s the time of year where all the designers in the studio put their heads together and come up with multiple creative identities for the festival, which for 2022 will be a hybrid festival once more, with events available both online and in person at their home in the Edinburgh College of Art. Every year we’re given a new theme and just get to go wild - it’s always a project we enjoy thoroughly, and we’re looking forward to sharing our ideas with the team at EIBF in March!

In studio news - well, January was actually our last full month in our little loft studio on Miller Street! We’re moving to pastures new in February, a lovely place with a view (of more than just the sky, anyway) that’s conveniently still near all the train stations and favourite lunch spots. We’re excited about the move - less so about the packing. We also had three birthdays, Rachel, Sian and Jack - and also Shauna’s on Boxing Day, which I neglected to mention in the December journal - sorry Shauna! 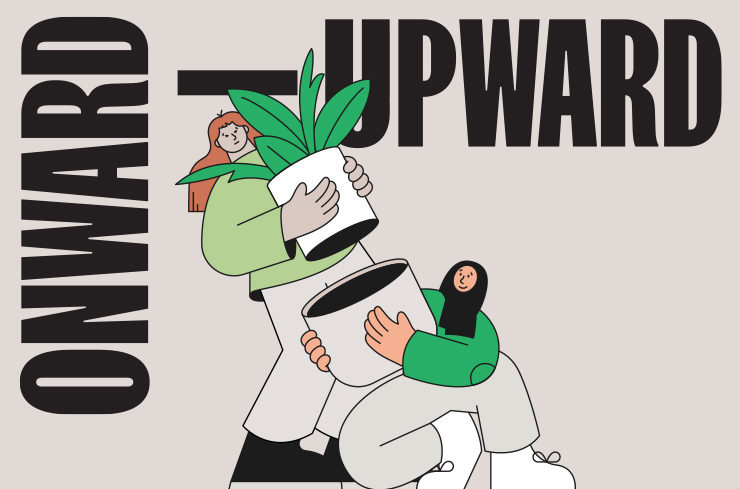 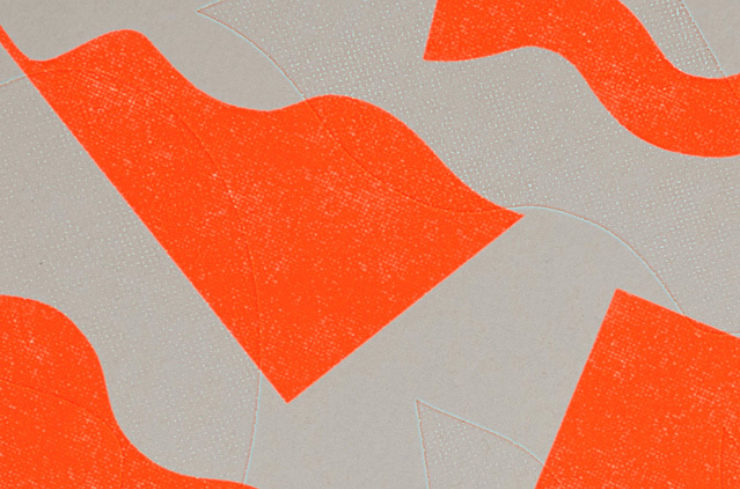 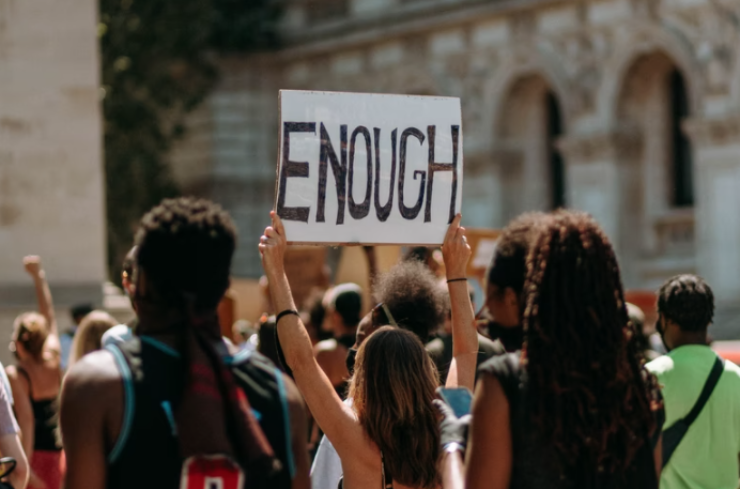