The world’s biggest gymnastics event brought together a record 594 gymnasts from 87 nations, for ten days of competition. 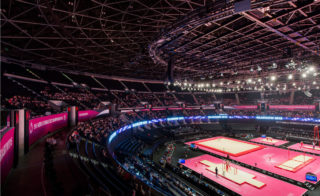 “By presenting them this way, it was even better than the Olympic Games.”

Our ambitious creative concept put athletes at the heart of the brand, with gymnasts’ incredible physical ability to bend, flex, turn and twist serving as our inspiration. As opposed to standard printed graphics, we based our creative on form and shape. Applications were cut to enhance the ‘twist’ and create standout. This was the first time the City of Glasgow and the sport had ever used such methods. 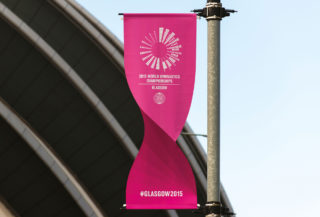 FIG President Bruno Grandi stated “By presenting them this way, the gymnasts became actors in a grand production. It was even better than the Olympic Games. We have become even more professional in our way of doing things.”

Four years on, our creative approach has continued to influence how the sport is presented to a global audience.

One of the largest single-sport events ever to be hosted in the UK, this sold-out event attracted over 70,000 spectators and was broadcasted across 67 countries to a 650 million global TV audience. 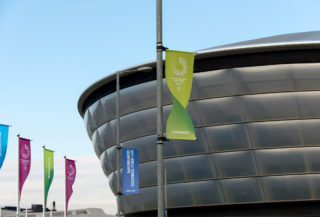 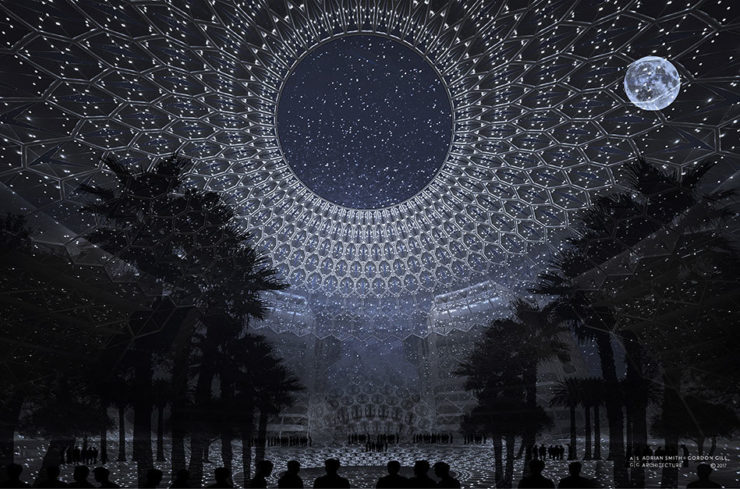 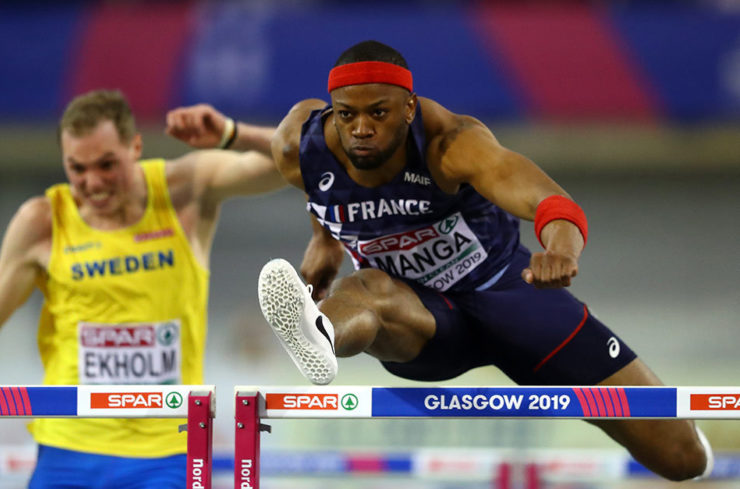 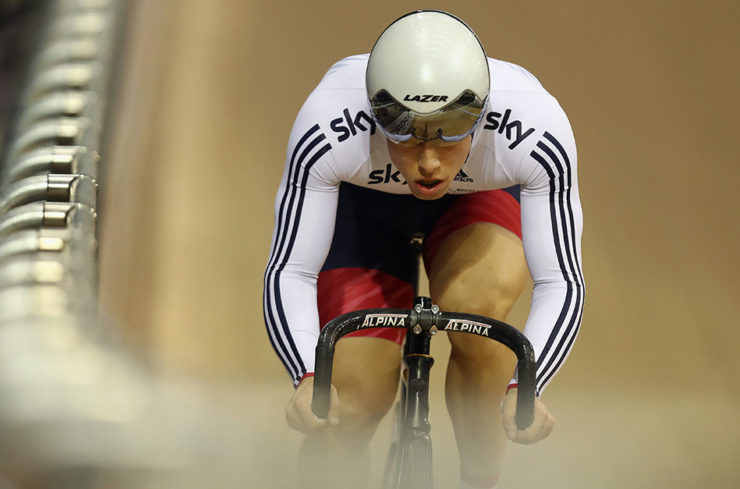 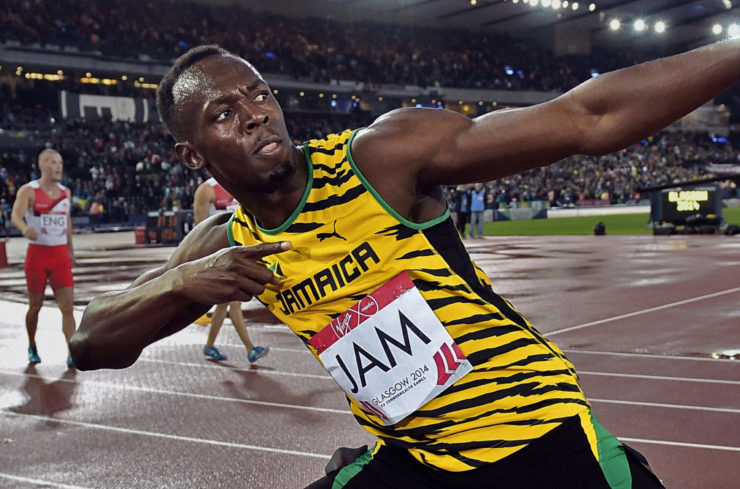