Storytelling is intrinsic to Eden Mill’s brand identity; and the design of Eden Mill’s products often feature prominent folk tales and legends from St Andrews. These narratives help to anchor new offerings to the prestige and history of St Andrews, whilst still allowing room for the experimentation and innovation central to Eden Mill’s philosophy.

“Narratives help to anchor new offerings to the prestige and history of St Andrews.”

Taking inspiration from folklore surrounding St Andrew’s ruined cathedral, our ready-to-drink cans depict scenes from some of the more well known stories. Obscured by dense foliage and botanicals, characters and objects from the many legends of St Andrews can be discovered upon close inspection.

Love Gin & Rose Lemonade tells the story of the White Lady of St Andrews’ tower. In the 19th Century, ten coffins containing nine men and one woman clothed in a white silk gown, were uncovered beneath one of the remaining towers along the Abbey Wall. Thought to be Celtic-era saints, the bodies were found perfectly preserved, entombed for their own protection. Legend has it that if you put your hand through a hole in the side of the tower, you can feel the White Lady brush past you. 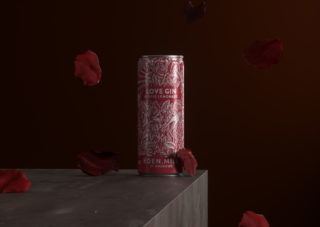 The illustration on the Original Gin & Tonic can references a woodland hunt that was carved into an 8th century Pictish sarcophagus which was discovered during excavations of St Andrew’s Cathedral. Thought to be one of the finest examples of medieval sculpture in Europe, only one side panel survives today; depicting hunters on horseback and their dog, locked in a battle with lions and wolves. One of the figures is said to be the biblical king David, wrestling the jaws of a lion. 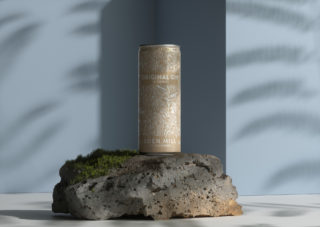 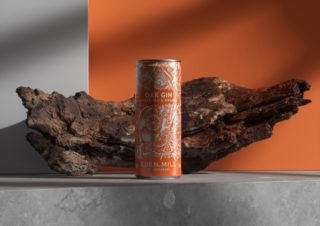 Detailing the seafaring history of St Andrews, Oak Gin, Ginger Ale & Orange Bitters illustrates the infamous shipwrecks of the East Sands, with a broken barrel of oranges strewn across the rocky beach. Dense foliage covers the Hop Gin & Watermelon can, threatening to envelop the ancient sandstone structures and statues of St Andrews.

While still employing Eden Mill’s distinctive woodcut-style illustrations, this range uses bold colours and detailed artwork to differentiate itself from the brand’s traditional offerings, allowing a more playful side to come to the fore. 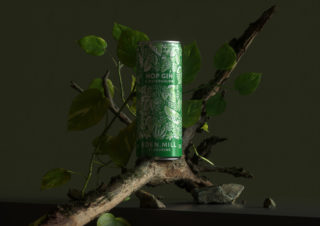 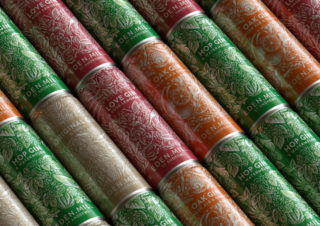 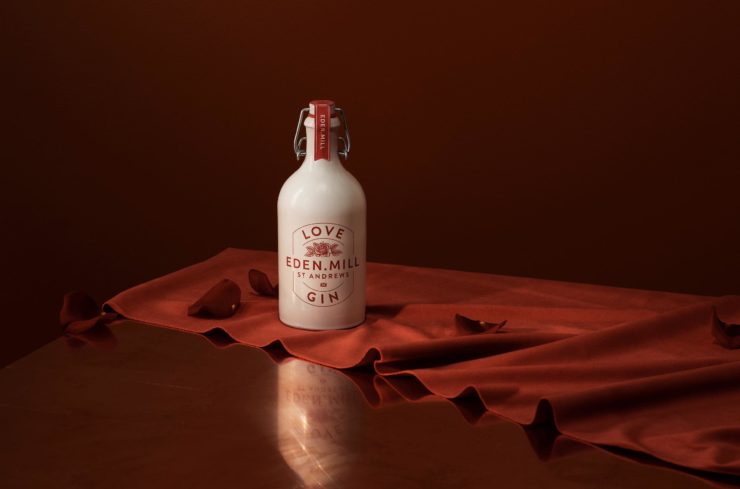 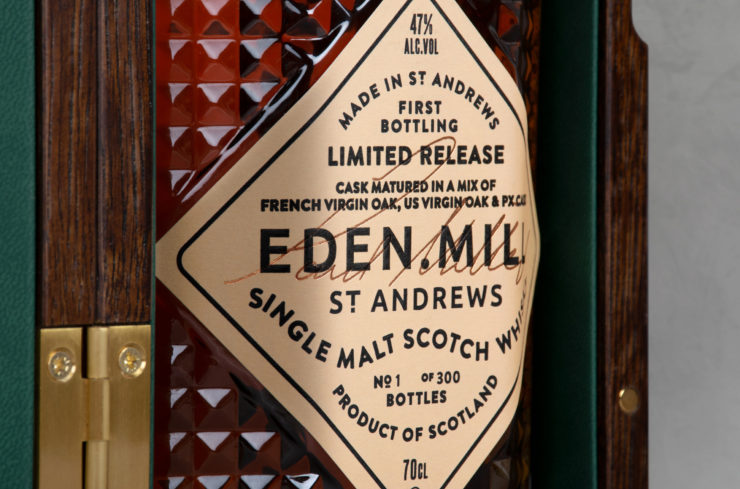 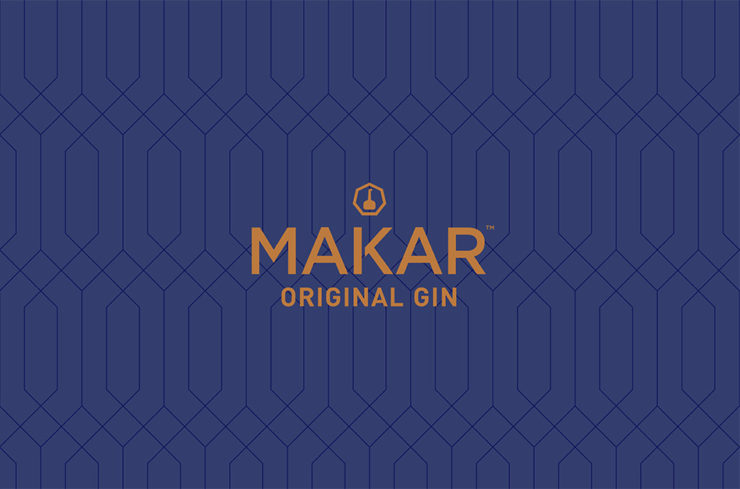 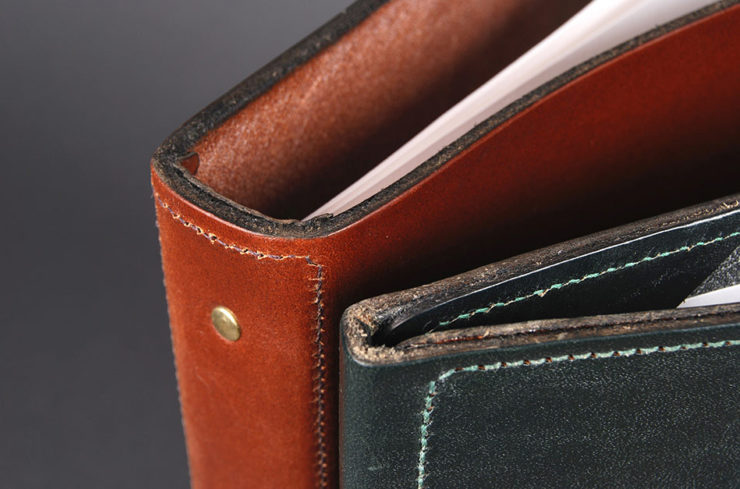