The Lighthouse Late is a series of one night celebrations of design, music and film, staged across all five floors. 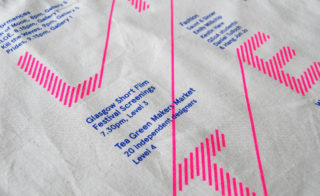 The Lighthouse is home to Scotland’s Centre for Architecture, Design and the City, which started life in 1895 as the printing office of the Glasgow Herald and was designed by a young Charles Rennie Mackintosh.

Tangent worked closely with the Lighthouse to develop a bold identity featuring fluorescent colours that changed with each edition to reflect the theme of the event.

We created a mini identity for the events and produced themed promotional materials for each one. 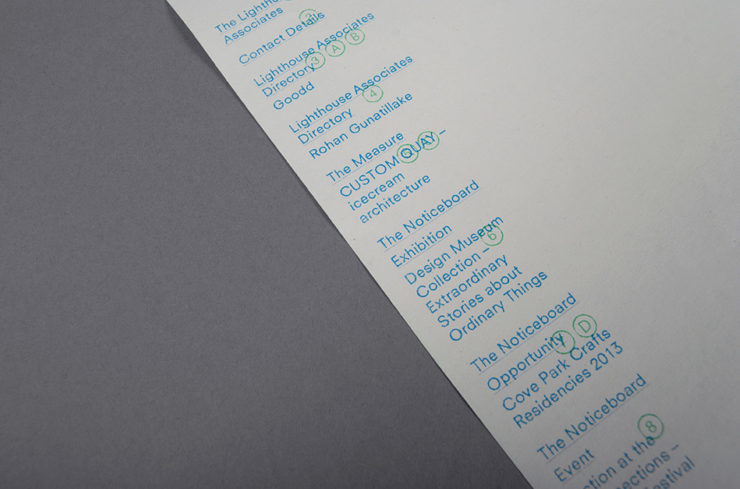 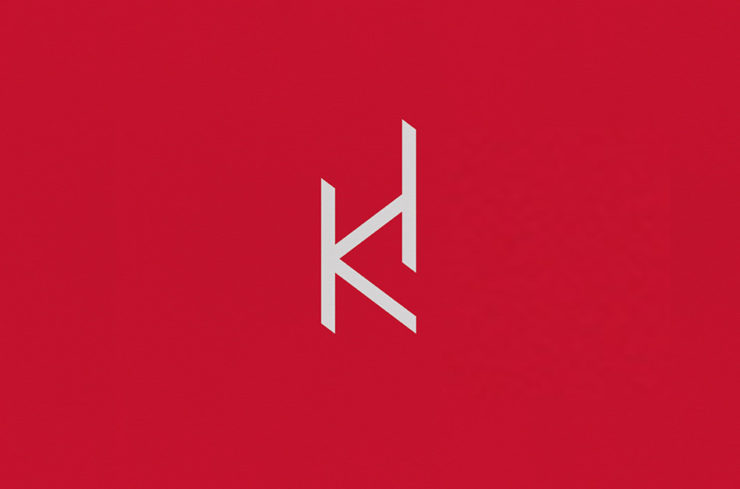 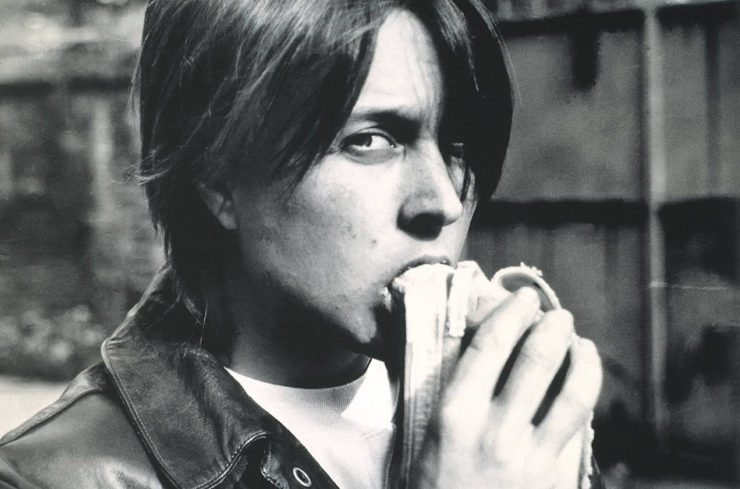 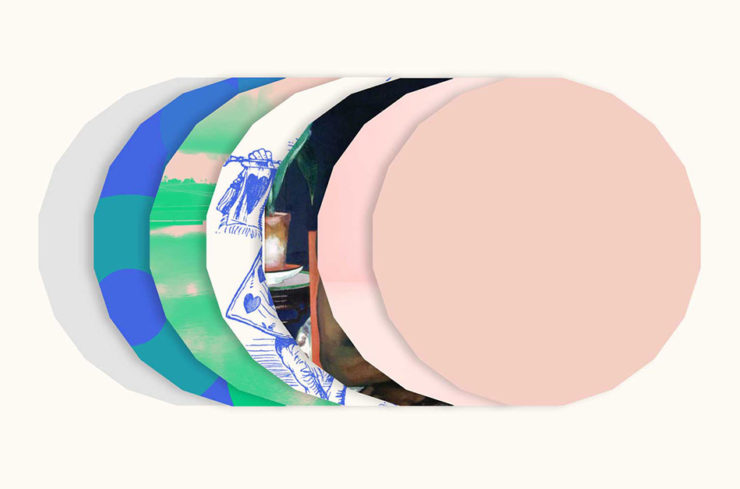