1. Form of edutainment; knowledge transmission live and on stage.

2. Chance for normal people to observe scientists outwith their natural habitat as they attempt to communicate their work to the real world (for free). 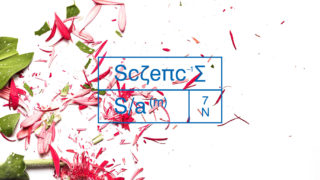 “We proceeded to freeze and smash a range of flowers and plants .”

For the 7th edition of Science Slam, we took inspiration from the 7th element, Nitrogen. Teaming up with University of Glasgow's Chemistry department, we proceeded to freeze and smash a range of flowers and plants to create a dynamic campaign that gave a hint of the excitement to come.

Under the guidance of Dr. Kate McAulay and Mike Shipman, we dipped the heads of flowers into a vat of liquid nitrogen at our photography set-up. Output included posters, leaflets, programmes, social media assets, pencils, badges, t-shirts, and the all-important drinks tokens. 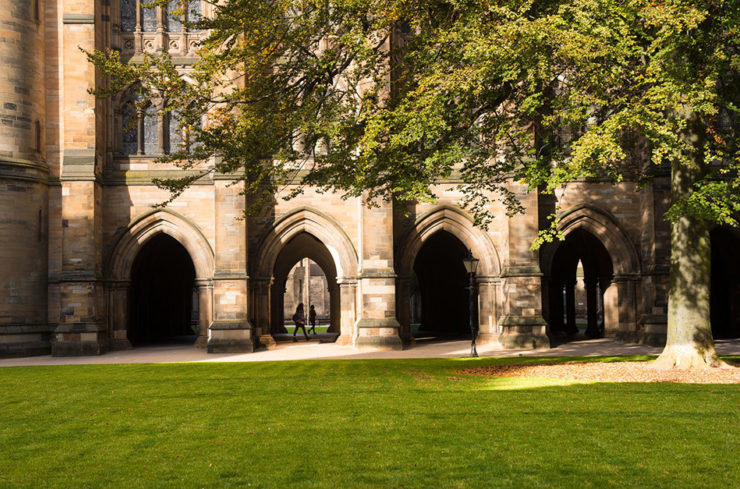 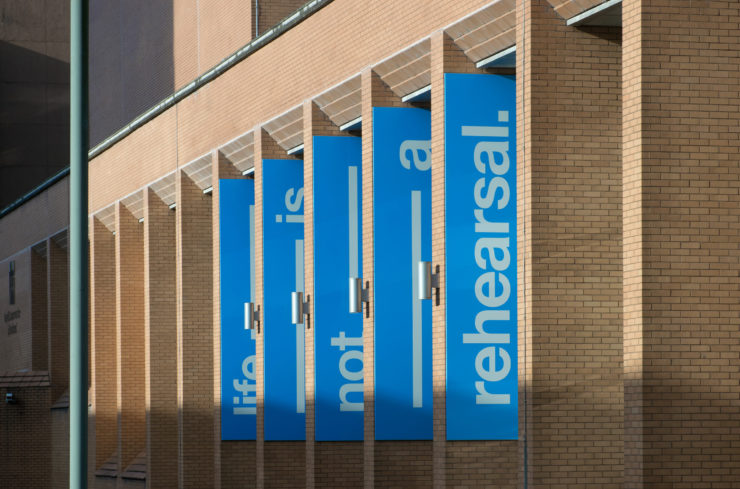 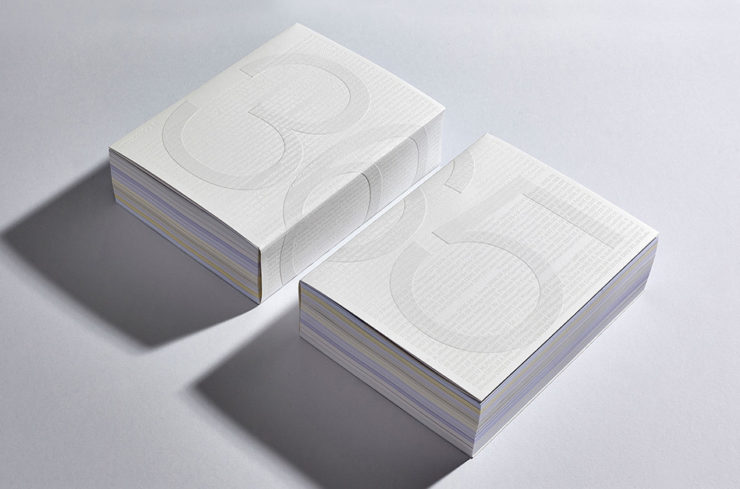 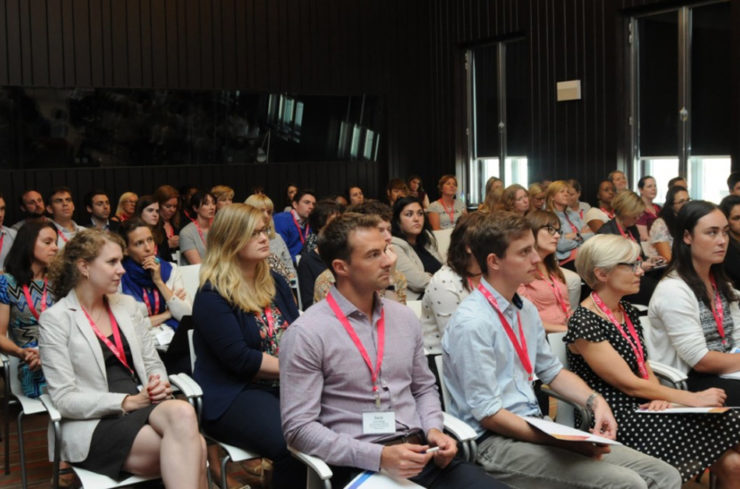